As it revealed the winners of the 8th Employees' Choice Awards, the job site said more progress needs to be made in terms of diversity in the C-suite.

Glassdoor's winners of its 8th Employees' Choice Awards, honor the top CEOs in 2021 across North America and parts of Europe. The awards are based on the input of employees who voluntarily provide anonymous feedback by completing a company review about their CEO's leadership, along with insights into their job, work environment and employer over the past year, the company said.

SEE: Glassdoor reports that diversity and inclusion gap in the workforce is growing (TechRepublic)

More than half (56 CEOs) of this year's Top 100 CEOs, including Boston Consulting Group's Lesser, are on the list for the first time. Other newcomers include lululemon's Calvin McDonald (No. 19, 96% approval), SurveyMonkey's Zander Lurie (No. 40, 94% approval) and Slack's Stewart Butterfield (No. 82, 92% approval).

However, even in 2021, women only comprise 6% of CEO positions at S&P 500 companies and 8% of all Fortune 500 CEOs, "demonstrating that there's still a sizeable amount of work to be done to create more equitable workplaces and to achieve gender diversity within the C-suite," Glassdoor said.

On the 2021 list of the top 50 CEOs at small and medium companies, seven of the top 10 CEOs are newcomers to this list, Glassdoor said.

This year, 18 CEOs were recognized by employees in multiple countries, including one CEO who made four lists—Microsoft's Satya Nadella (U.S. large, U.K., Canada and Germany).

As Glassdoor recognized the top CEOs in 2021, the company said more progress needs to be made in terms of diversity in the C-suite. "The lack of CEOs on our list from underrepresented groups demonstrates a wider problem across corporate America: Leadership demographics in the C-suite still do not come close to reflecting the population at large," Glassdoor said in a statement.

The company went on to say that "exceptional leadership does not, and should not, look a certain way. Glassdoor is, therefore, highlighting the unique stories of several CEOs on the U.S. large list from diverse backgrounds who are already blazing trails and inspiring the next generation of great leaders."

When employees submit reviews about their employer on Glassdoor, they are asked to rate several factors tied to their employment experience. These include rating sentiment around their CEO's leadership as well as around senior management. Specifically, when rating their CEO on Glassdoor, employees are asked to report whether they approve or disapprove of or have no opinion about their CEO's performance.

Across the approximately 1.5 million employers reviewed on Glassdoor, the average CEO approval rating is 73%, the company said.

"Over the past year, company leaders around the world faced unprecedented challenges to support employees during the COVID-19 crisis. Now, the employees have spoken and it's clear that these CEOs excelled and found new ways to support their people when the world of work flipped upside down," said Christian Sutherland-Wong, Glassdoor chief executive officer, in a statement. "Through a challenging year, it's inspiring to see top CEOs who, according to their employees, adapted to change, redefined visions and led with transparency while putting the health and safety of employees first."

Best of the Week Newsletter

Our editors highlight the TechRepublic articles, downloads, and galleries that you cannot miss to stay current on the latest IT news, innovations, and tips. Fridays 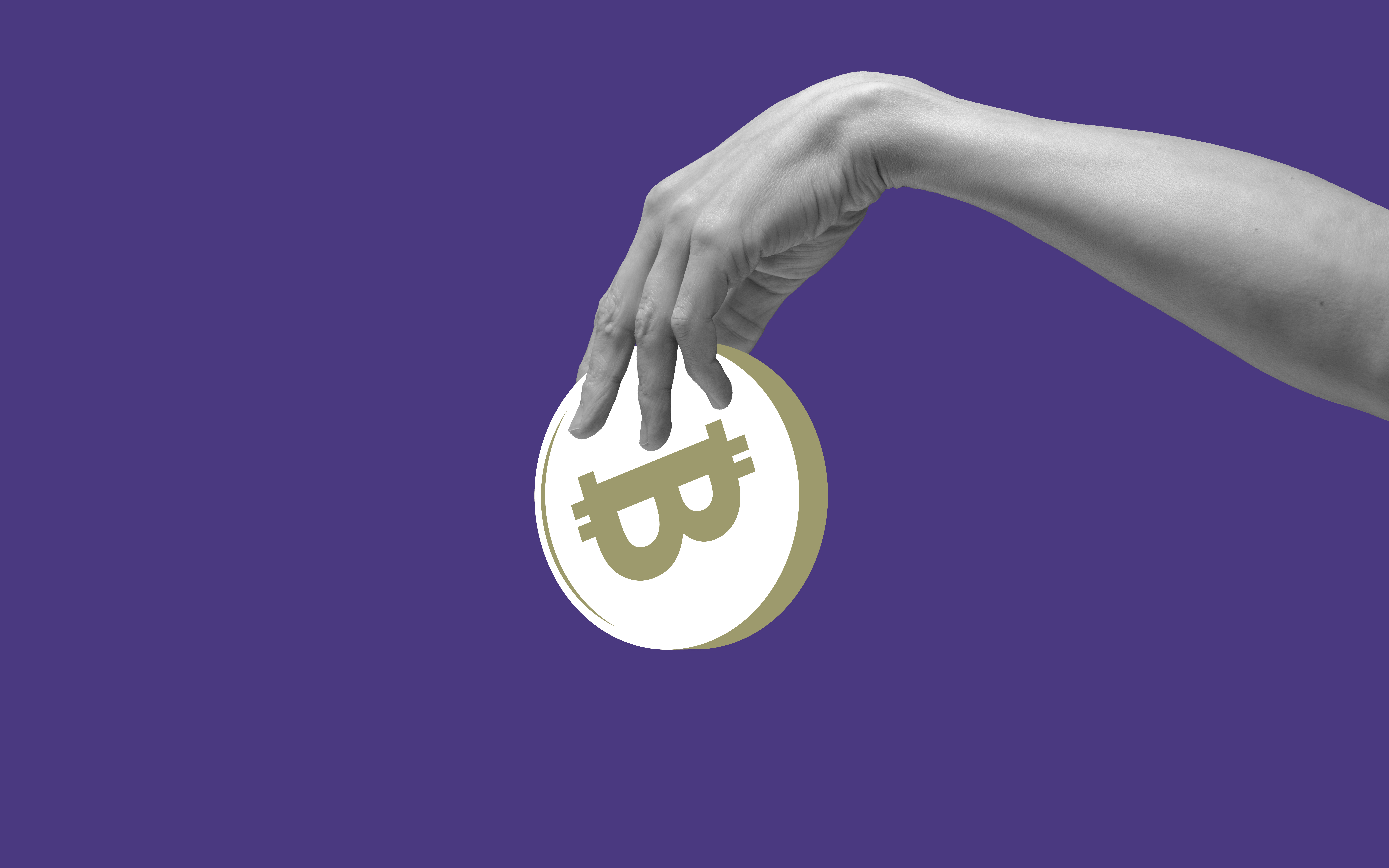 The Morning After: Crypto.com refunded someone $7.2 million ...