Golesic—a Canadian who has lived and worked in New York for over twenty years—brings a rare depth of global high fashion experience to Mackage, underscoring the company's commitment to worldwide growth in the luxury space.

Golesic joins Mackage from Jimmy Choo, where she served as President of the Americas for five years. While there, she focused on generating brand heat with various high-visibility collaborations—including Jimmy Choo x Off-White™ and Jimmy Choo x Timberland. Golesic was also a member of the executive team in Jimmy Choo's sale to Capri Holdings, the multi-brand parent company founded by Michael Kors.

Additionally, she formerly served as the Global Chief Commercial Officer at Canada Goose. While there, she helped to recontextualize Canada Goose with product placements and partnerships at luxury fashion brands, including Marc Jacobs, among others. Golesic has also held leadership roles at Marc Jacobs International (LVMH), The Jones Group and Ralph Lauren.

"Mackage has the capability to innovate at the highest levels in terms of fabrications, materials and sustainability, with the distribution and brand recognition to scale significantly," says Golesic. "The company's superior craftsmanship and creativity is the DNA that allows us to authentically hone our global luxury positioning and build out our incredible aspirational narrative." 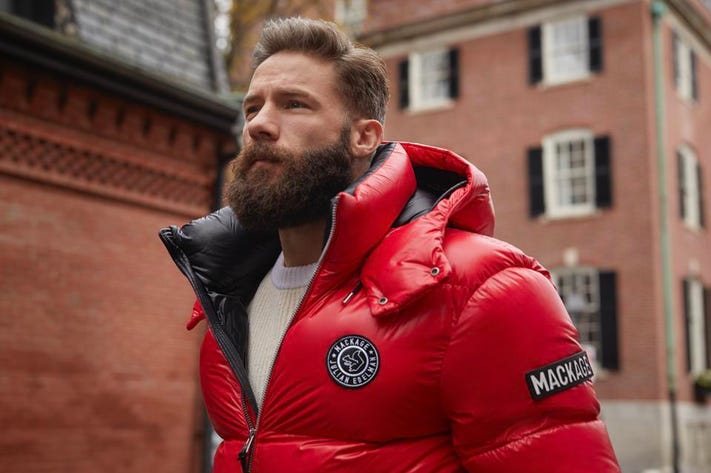 Founded by Eran Elfassy in 1999, Mackage specializes in creating luxury outerwear with a careful calibration of elevated aesthetics and high performance functionality. Elfassy launched the company after being inspired by his brothers' experience in the leather industry; two years later, Elisa Dahan joined, and together, they've evolved Mackage into what it is today. The company also retains a focus on best practices when it comes to sustainability and ethics; future initiatives will soon be rolled out. Mackage is sold in over 40 countries worldwide, as well as through its own e-commerce platform at www.mackage.com. 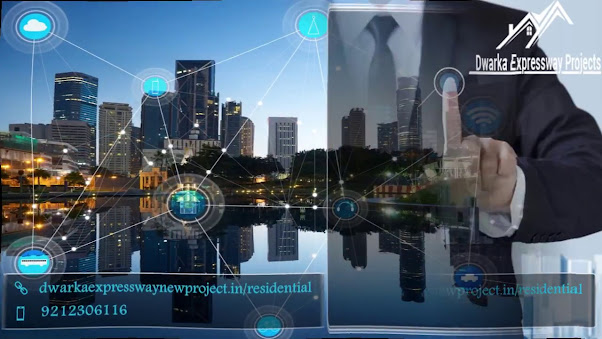 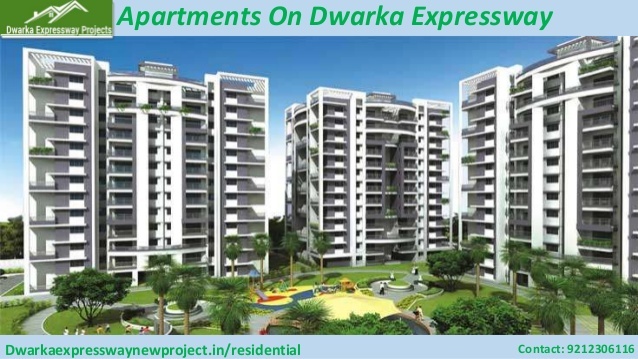 The Ideal Location For Your New Home: Golf Course Extension ...