Psychology researchers at UC Santa Cruz have found that playing games in virtual reality creates an effect called "time compression," where time goes by faster than you think. Grayson Mullen, who was a cognitive science undergraduate at the time, worked with Psychology Professor Nicolas Davidenko to design an experiment that tested how virtual reality's effects on a game player's sense of time differ from those of conventional monitors. The results are now published in the journal Timing & Time Perception.

Mullen designed a maze game that could be played in both virtual reality and conventional formats, then the research team recruited 41 UC Santa Cruz undergraduate students to test the game. Participants played in both formats, with researchers randomizing which version of the game each student started with. Both versions were essentially the same, but the mazes in each varied slightly so that there was no repetition between formats.

Participants were asked to stop playing the game whenever they felt like five minutes had passed. Since there were no clocks available, each person had to make this estimate based on their own perception of the passage of time.

Prior studies of time perception in virtual reality have often asked participants about their experiences after the fact, but in this experiment, the research team wanted to integrate a time-keeping task into the virtual reality experience in order to capture what was happening in the moment. Researchers recorded the actual amount of time that had passed when each participant stopped playing the game, and this revealed a gap between participants' perception of time and the reality.

The study found that participants who played the virtual reality version of the game first played for an average of 72.6 seconds longer before feeling that five minutes had passed than students who started on a conventional monitor. In other words, students played for 28.5 percent more time than they realized in virtual reality, compared to conventional formats.

This time compression effect was observed only among participants who played the game in virtual reality first. The paper concluded this was because participants based their judgement of time in the second round on whatever initial time estimates they made during the first round, regardless of format. But if the time compression observed in the first round is translatable to other types of virtual reality experiences and longer time intervals, it could be a big step forward in understanding how this effect works.

"This is the first time we can really isolate that it's not just that you're playing a video game, or the content of whatever you're seeing," Mullen said. "It's really the fact that it is virtual reality versus a conventional screen that contributes to this time compression effect."

Time compression could be useful in some situations -- like enduring an unpleasant medical treatment or passing the time on a long flight -- but in other circumstances, it could have harmful consequences.

"As virtual reality headsets get more comfortable to wear for longer periods of time, and as more immersive games are made for this format, I think it would be good to avoid having it become like a virtual casino, where you end up playing more because you don't realize how much time you're spending," Mullen said.

Research on game addiction shows that losing track of time during gameplay can negatively affect a player's sleep cycle and mood. These effects could be more pronounced in virtual reality, but Mullen says game designers can help to minimize the risk, perhaps by integrating a clock that would appear at regular intervals during gameplay.

It will also be important to discover why virtual reality seems to contribute to time compression. In the paper, Mullen describes one possibility, which relates to the fact that, in virtual reality, a player has less body awareness. Psychology Professor Nicolas Davidenko, a coauthor and advisor on the paper, explained why this might be important.

"In virtual reality, when you look down, you might see nothing where your body normally would be, or you might see a schematic of a body, but it won't feel like your body," Davidenko said. "There are theories that we may rely on our heartbeat and other bodily rhythms to help our brain track the passage of time, so if you have a less vivid sense of your body in virtual reality, you might be missing the pulses of this timekeeping mechanism." 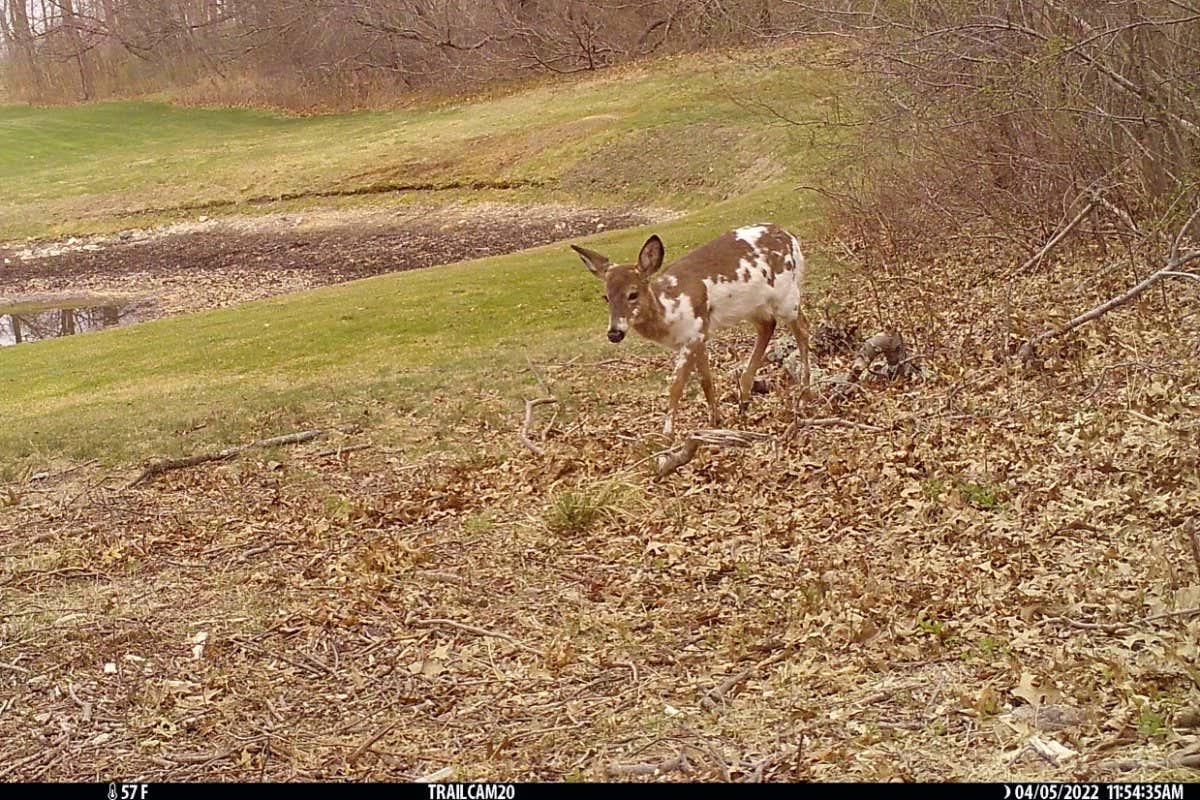 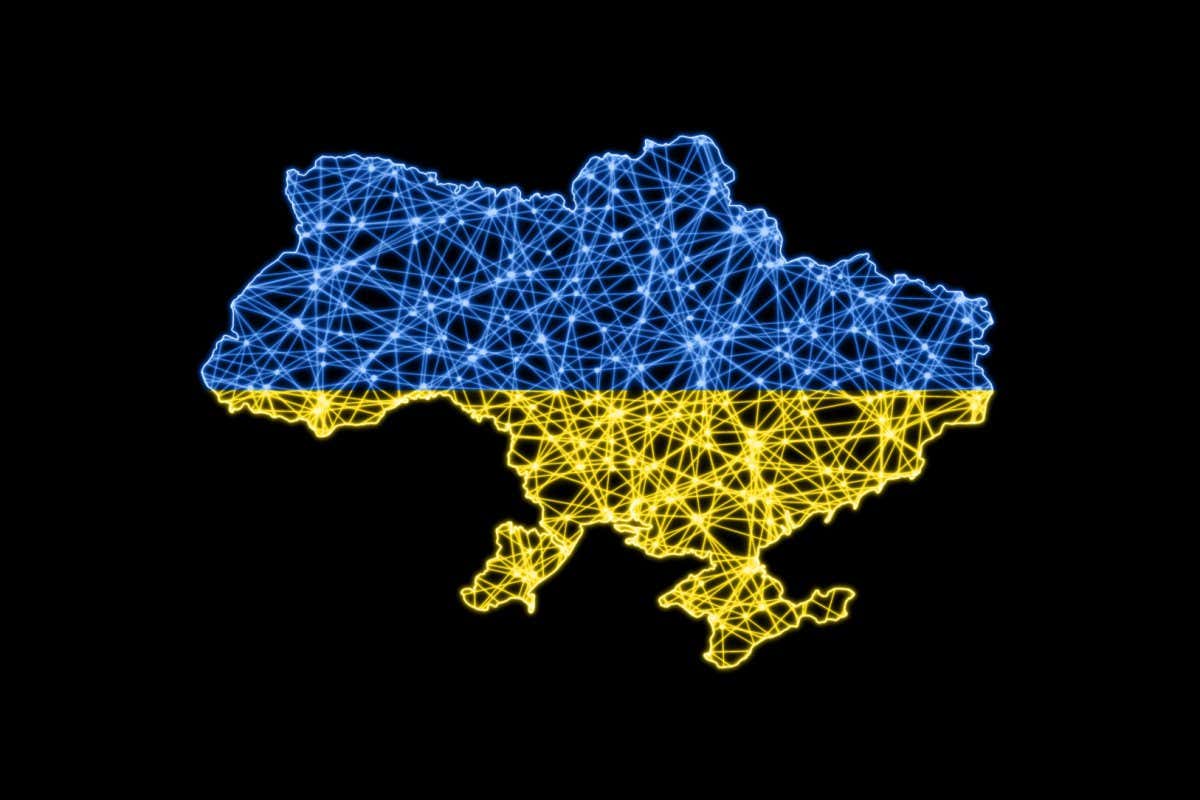